Are you in need of some extra space?
These homes have it!

Located just outside the town of Beaufort, the gated community of Dataw Island is the epitome of beauty in South Carolina. Combining privacy and luxury, Dataw Island offers the best options for coastal island living and its amenities. Rich with Lowcountry tideland traditions and treasures as well as the celebrated history of the antebellum South, the island is located just three miles south of the Intracoastal Waterway and 30 minutes from the Atlantic Ocean. This secluded 860-acre island is considered one of South Carolina's hidden gems, being off the beaten path and surrounded by nature, yet close to the beach, shopping, history, and fine and performing arts. Whether you live here or are just visiting, here are some things you should know about living in Dataw Island. 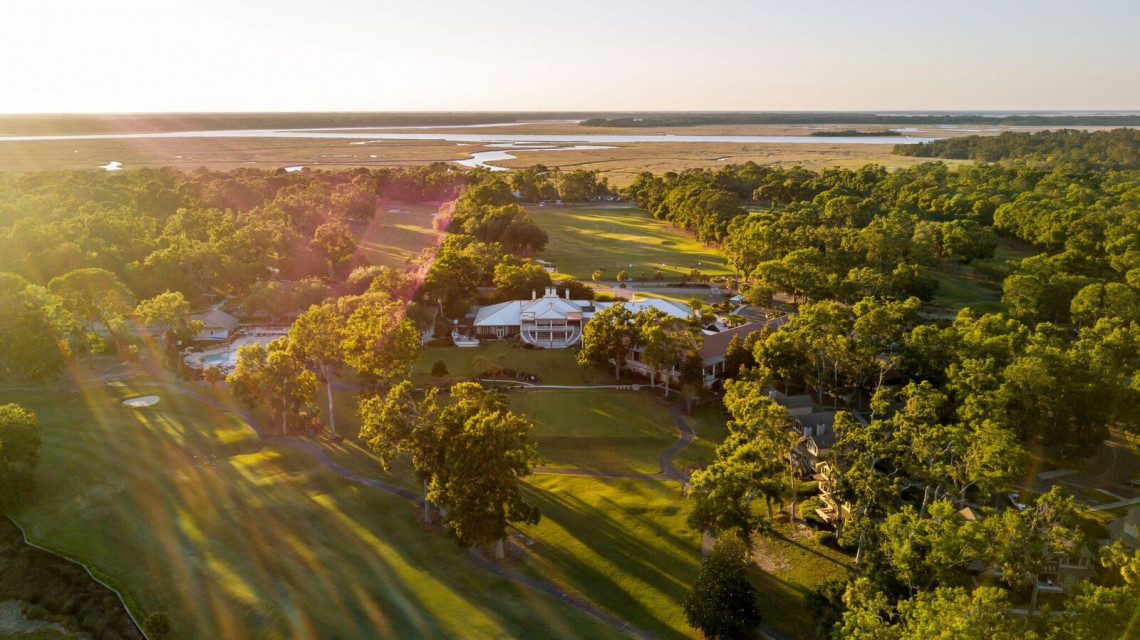 One of the smallest islands of South Carolina's Sea Islands, Dataw is a dream for anyone who wants to slow down and enjoy the coastal good life. A mature canopy of oaks and sea island pines is bounded by the scenic Morgan River to the north and the Jenkins Creek bog to the east, south and west. The island has also been named one of the top 10 “Best Retirement Communities in South Carolina” by Best Retirement Destinations, receiving a 96% score in the Top 10 survey. The Dataw community provides residents with the finest amenities in the southeast; two of the finest golf courses, eight Har-Tru tennis courts, championship croquet lawns, indoor and outdoor pools, community and fitness center, boat marina and a variety of delicious dining options. 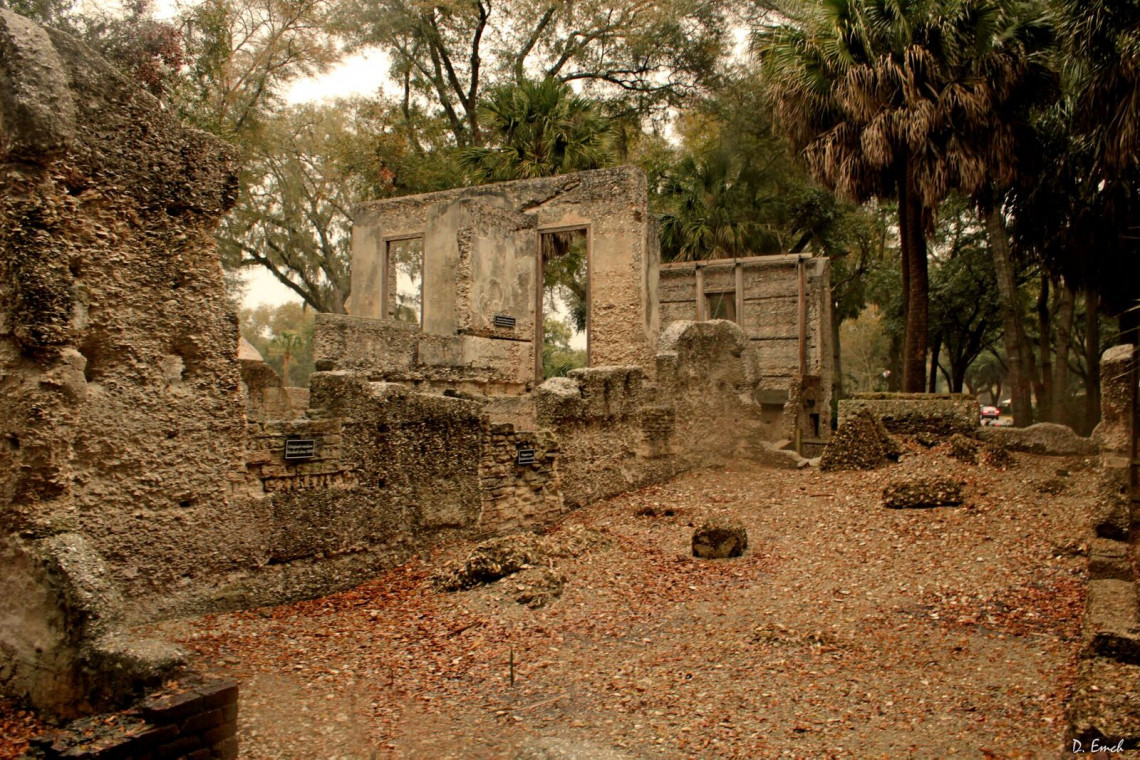 Steeped in rich history, the island was first discovered by the Spanish in 1514, and the Spanish, French and English battled for the land prior to the Revolutionary War. In the decades before the Civil War, Dataw was known for its rice and indigo farming, becoming known as the "Newport of the South" along with the other Sea Islands. This era ended with the Civil War, but the isle was still known in local elite circles as a good hunting preserve. The tabby foundations – made from indigenous sand, lime, water and oyster shell – of the main house, the chapel, the cemetery and eleven outbuildings of the Sams Plantation still stand on Dataw Island. It was not until the latter half of the 20th century, when the popularity of the South Carolina barrier island region boomed, that Dataw Island officially began to be developed.

The Dataw Historic Foundation is dedicated to incorporating the island’s rich history into the community’s modern day lifestyle. Future plans include a museum to house the artifacts and records of Dataw Island which remain from the Plantation Era.

The Island is a refined combination of inherent scenic natural beauty, plenty of amenities, and lots of entertainment that will keep any homeowner satisfied. Recognized for "Best Island Community" by ideal-LIVING and awarded the Bliss Award (members’ happiness), “Best South Carolina Community,” by Real Estate Scorecard, the island features a number of amenities for any activity desired.

There are two golf courses that expand the entire length of the island, interrupted only by the occasional picturesque residence. The Cotton Dike Golf Course was designed by Tom Fazio, a leading course designer who is well known for creating challenging waterfront playing fields. The Morgan River Golf Course was designed by golf architect Arthur Hills and has the notable designer's signature Scottish flair. The course wanders through shady areas, along with massive oaks, and veers through a series of water challenges that will be a fun confrontation for both novices and pros alike. 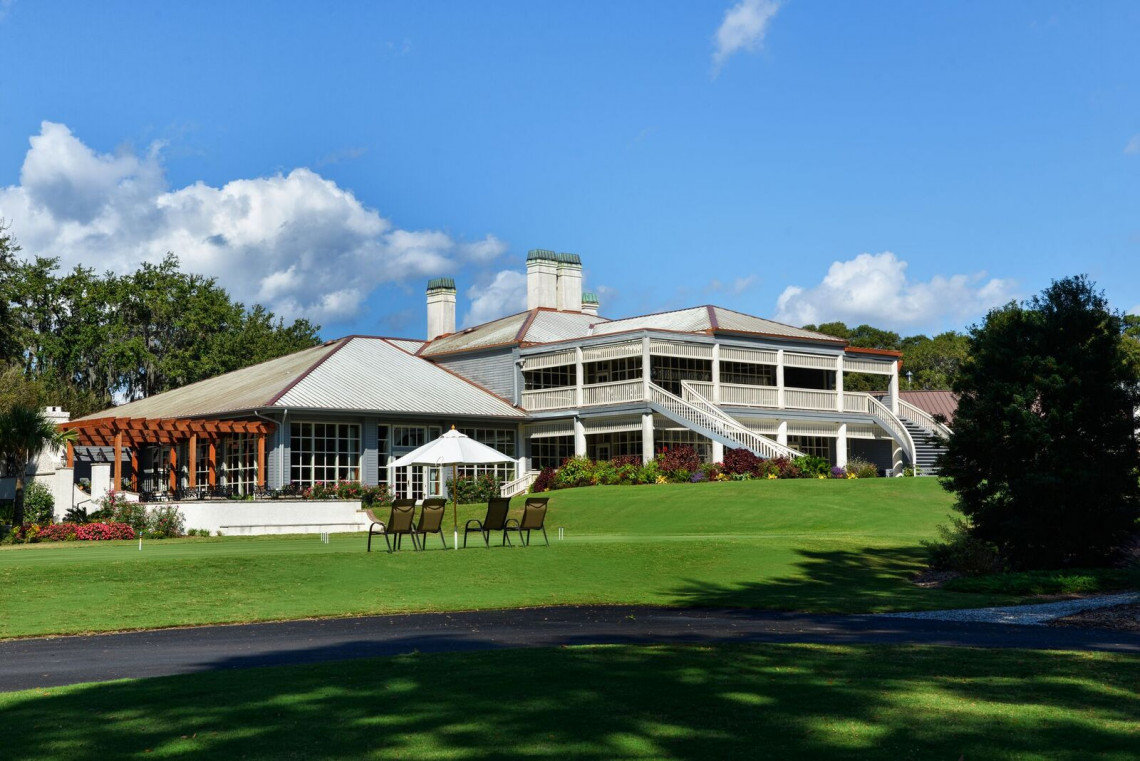 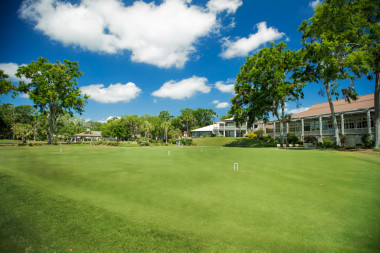 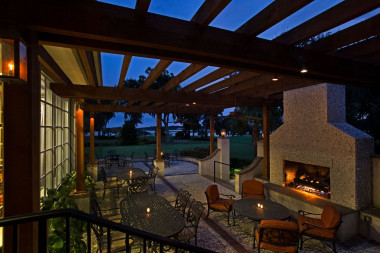 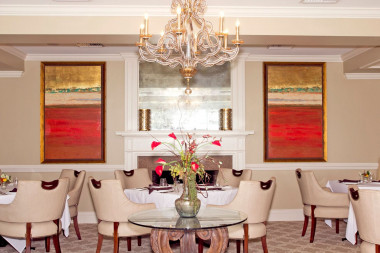 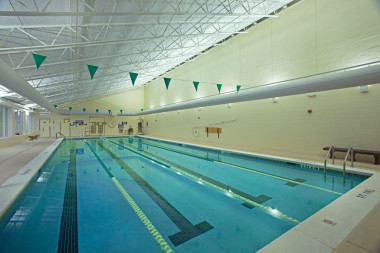 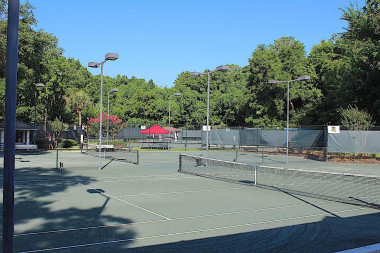 The expansive clubhouse is one of the most popular spots in the community, featuring over 40,000 square feet of inspired southern space. Storied spiral staircases lead to the club's many amenities, which include a fitness center, an outdoor pool, and croquet and tennis courts. Within the clubhouse is the local pub and restaurant, with a formal dining room that features both indoor and outdoor seating for patrons. The Dataw Tennis Center was also named a top four “Best Tennis Facility in the U.S,” by the USTA. If you're looking to enjoy summertime activities on the island, here are a few you might like! Dataw Island is also perfect for fishermen, fishing enthusiasts, and boat lovers. The Dataw Island Marina boasts 75 wet slips and 200 dry storage spaces.  The transient docks feature free cable, and the marina also features a full-service repair yard, diesel discount fuel pump-out availability, air-conditioned showers and laundry, and a friendly marina staff that can help patrons begin their launch to a great waterfront adventure, including an on-call diver. With a locale just 3 miles away from the Intracoastal Waterway and 30 minutes from the open waters of the Atlantic Ocean, it's a great place to begin your aquatic adventures. The tributaries also attract kayakers, who enjoy the beautiful flat marshes of the island. Fortune magazine, New Choices magazine, a Reader’s Digest publication, and Where to Retire magazine have all singled out Dataw Island and the surrounding Beaufort area as ideal places to purchase a vacation home or eventually retire to. But you don't need to wait until then to enjoy this beautiful place! Contact us today and find your dream home here! 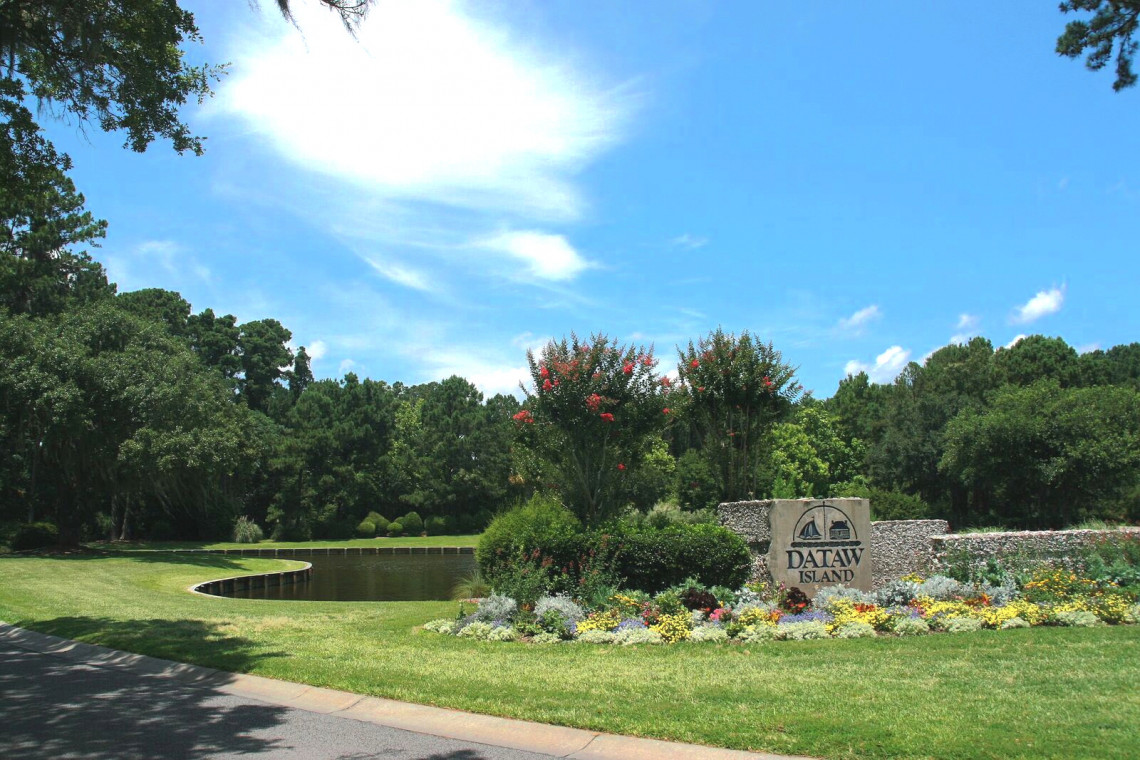