You’ve heard the news about the market shifting. Will home prices come down?
Find Out Now

How Well Do You Actually Know Bluffton?

Are you a whiz when it comes to Bluffton? Test your knowledge of fun facts about the town and its storied history with the following trivia questions! 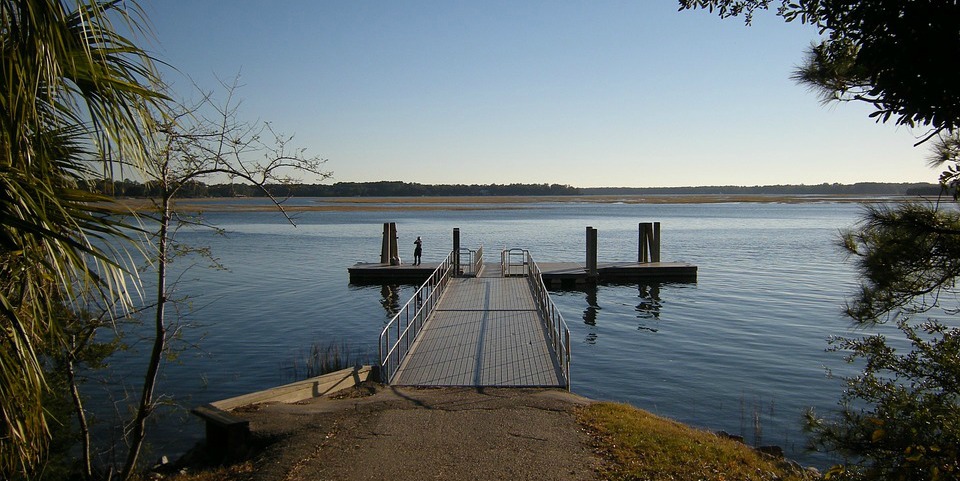 1. True or false: The area has always been called Bluffton. 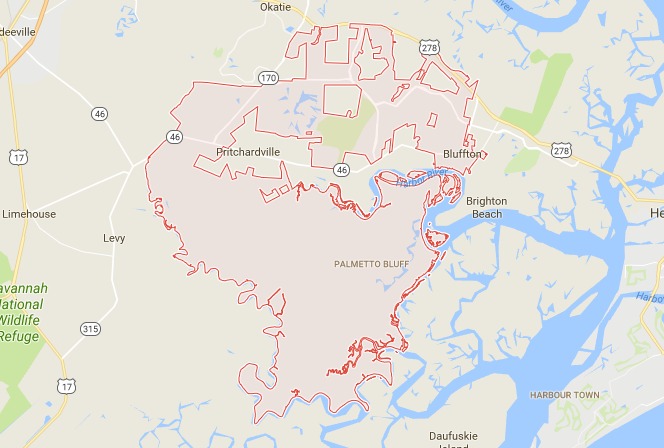 2. How big was the original town? 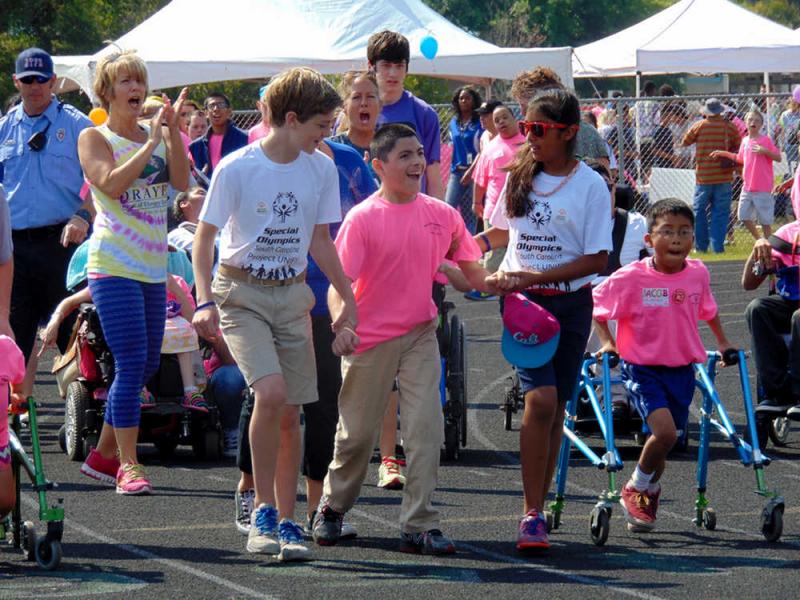 3. Is Bluffton growing faster than, about the same as, or slower than other South Carolina cities?

4. What is Bluffton’s town slogan? Bonus question: What was the previous motto?

5. What other phrase is used to refer to Bluffton? 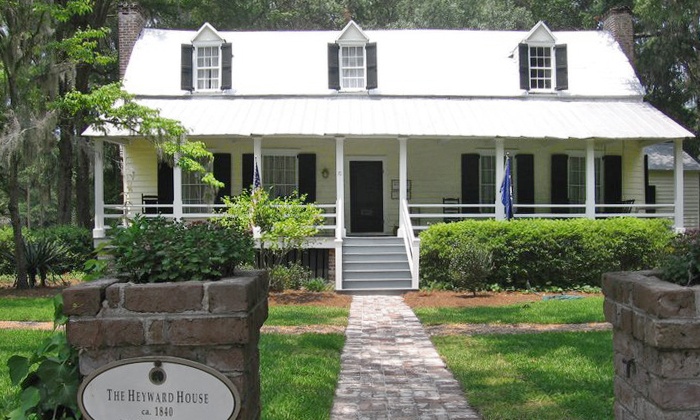 6. What historic town landmark is the 4th oldest structure in southern Beaufort County? 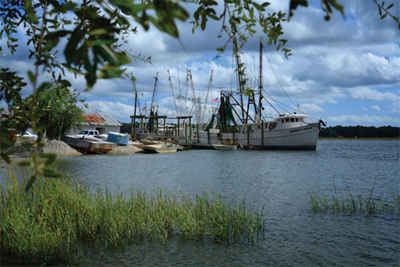 7. Can you name the family-run business that has been in Bluffton for over a century? 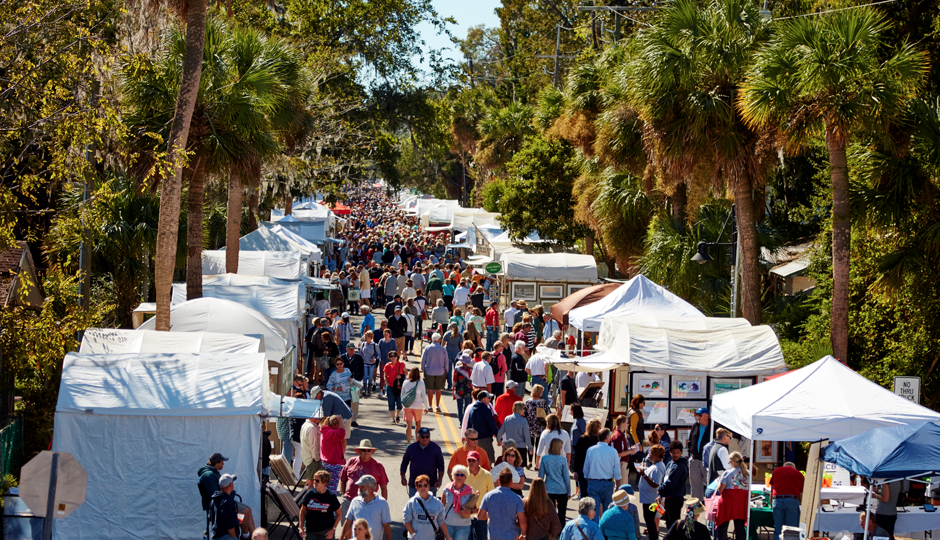 8. Which festival has the Southeast Tourism Society recognized as a “Top 20 Event?” 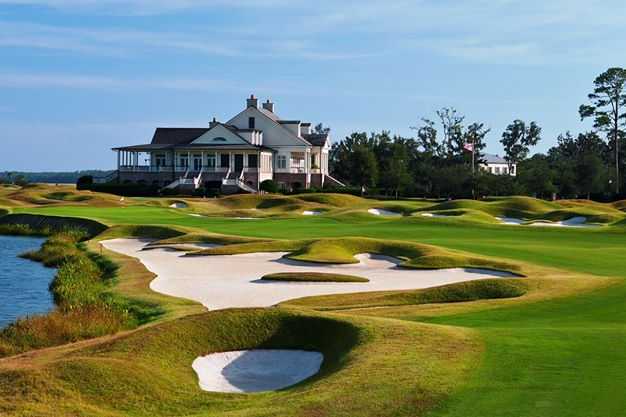 9. What is a claim to fame for the Dye course at Colleton River Plantation? 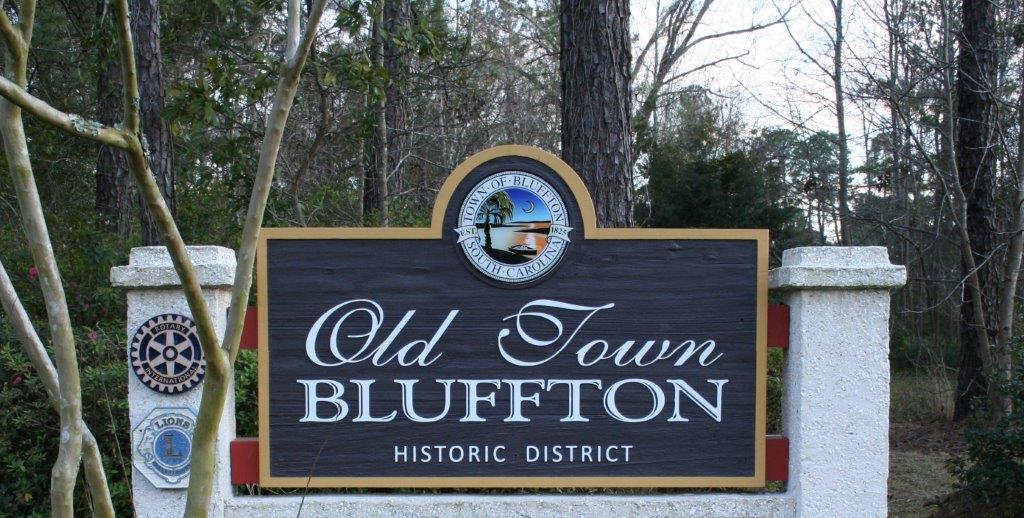 10. True or false: Bluffton is brimming with award-winning communities.

So, how well do you know Bluffton? We hope you had a bit of fun with the questions. Of course, if you have any questions related to the Bluffton real estate market, don’t hesitate to give us a shout.